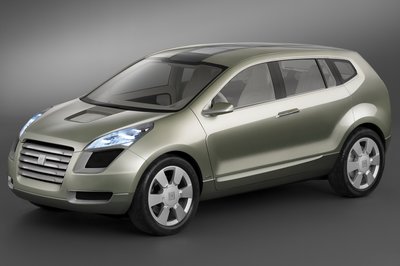 As a followup to the AUTOnomy and Hy-Wire concept cars, the Sequel incorporates the latest fuel cell, electronics, and electric motor advances. The modular chassis design could allow a variety of body styles to be offered. Range for the hydrogen powered Sequel is 300 miles. GM promises 0-60 mph in less than 10 seconds. The fuel cell in the Sequel only emits water vapor as its exhaust. GM maintains that the technology and packaging in the Sequel platform can be manufactured today, but not yet at a cost that consumers are willing to pay.