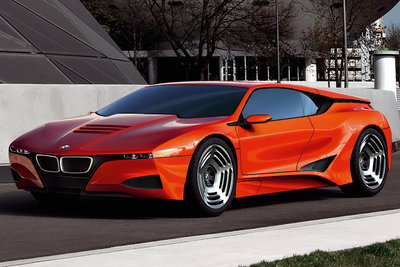 To mark the 30th anniversary of the BMW M1 super sports car, BMW Group Design is presenting a homage to this legendary model as part of the Concorso d'Eleganza Villa d'Este 2008. The BMW M1 designed by Giorgio Giugiaro was a car of superlatives and a highly emotive vehicle that was uncompromisingly primed for the race track. Spawning this development was the BMW Turbo by Paul Bracq, a revolutionary concept car which, in addition to its...Read.