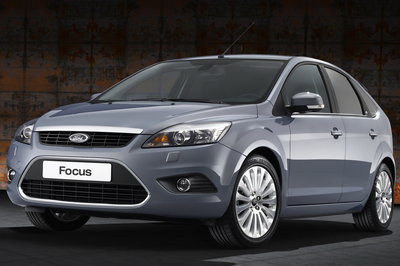 Winner of more than 80 awards and the only vehicle in the world to be named Car of the Year both in Europe and North America, Ford's Focus has been something of a phenomenon since the launch of the original back in 1998. Now in its second generation, with more than 1.1 million examples sold in the UK and a range which includes hatchback, saloon, estate and Coupe-Cabriolet derivatives, the Focus success story enters another chapter....Read.