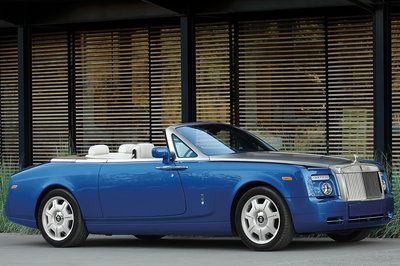 In 2004, Rolls-Royce unveiled 100EX, a striking experimental drophead built to celebrate 100 years of arguably the most famous automotive brand in the world. Built without compromise, it encapsulated a century of elegance and engineering, and, in an instant, defined the future direction of the brand. In its two world tours, 100EX garnered positive comments from customers and the media alike. Such was the strength of the reaction that, in the autumn of 2005, Rolls-Royce announced...Read.