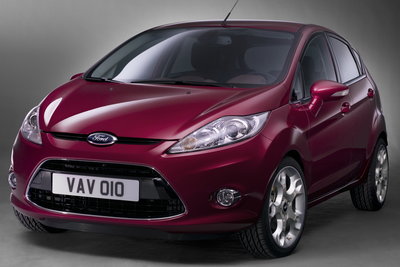 Ford of Europe is reinventing its small car range for a new generation of customers in 2008, starting with a stylish and exciting all-new Fiesta. The car makes its global debut in both three- and five-door hatchback bodystyles at the 2008 Geneva Motor Show. Designed and developed in Europe for sale in Europe, Asia, South Africa, Australia and the Americas between 2008 and 2010, the new Fiesta is the first major product of Ford's new global...Read.