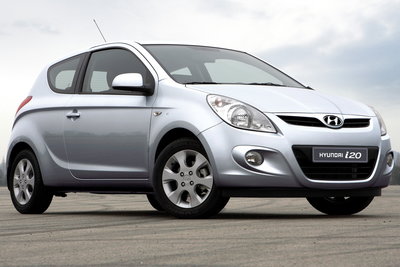 Building on the success of the recently launched Hyundai i20 five-door, the Geneva Motor Show is host to the world premiere of the new three-door i20 derivative. The chic and versatile i20, which replaced the Getz, made its debut at the 2008 Paris Mondial de l'Automobile and is playing an important role in expanding the popularity of the Hyundai brand in Europe. With the introduction of a new three-door model, Hyundai will broaden the i20's appeal...Read.