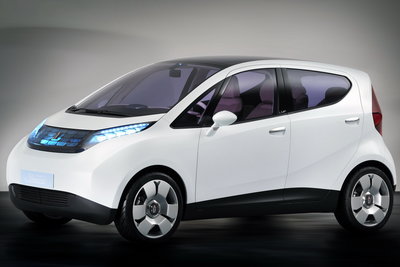 Pininfarina and Bollore set up a 50-50 joint venture at the beginning of 2008 with the purpose of designing, developing, manufacturing and distributing an electric car with revolutionary technical features and formal qualities. The Pininfarina BLUECAR, on show at the Geneva Motor Show on the Vehicules Électriques Pininfarina-Bollore stand, is therefore not a mere concept car but a forerunner of the vehicle which will go into production in Italy at Pininfarina starting from 2010 with the...Read.