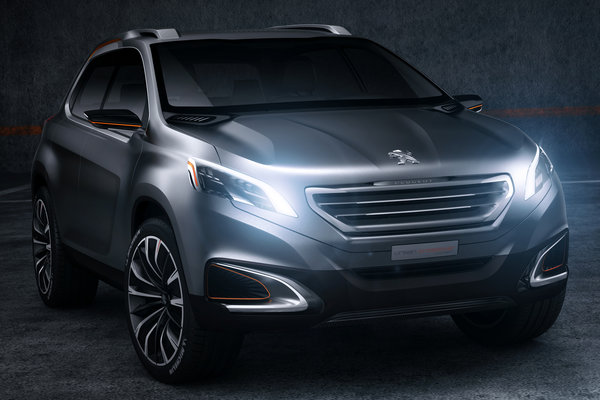 At that start of the decade, 30 cities in the world had populations of more than 10 million. By 2050, 5.3 billion inhabitants of the planet will live in mega-conurbations. Peugeot, aware of changes in the world around it, led a reflection on a multi-role compact vehicle, equally at ease in the urban infrastructure, as on the open road. Urban Crossover Concept will be presented in turn at the Beijing Motor Show in April and at...Read.