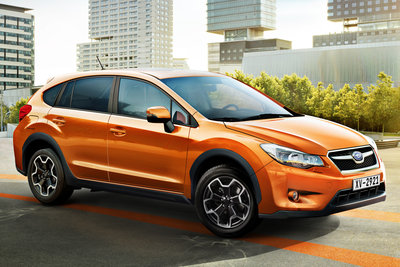 Fuji Heavy Industries Ltd. (FHI), the maker of Subaru automobiles, today has announced that it will exhibit the all-new "SUBARU XV" (European specifications) as a world premiere at the 64th Frankfurt Motor Show in September 2011. The new model will be unveiled at the Subaru press conference, scheduled at 9.30am on September 13th. The SUBARU XV defines a new generation of Subaru crossover vehicles. It is the production version of the design concept "SUBARU XV CONCEPT"...Read.