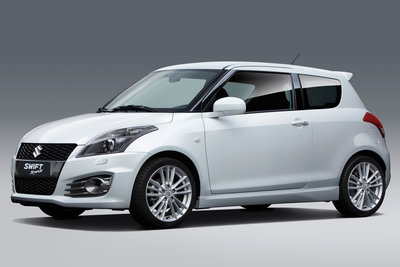 The sporty, exciting new Swift Sport is the highlight of the Suzuki line up at the 64th International Motor Show (IAA) in Frankfurt. The Swift Sport offers higher levels of running, turning and braking performance than the standard Swift on which it's based; it's the performance flagship of the Swift series. It went into production in Japan in 2005 and in Hungary in 2006. The sporting experience and everyday practicality have earned devoted fans in approximately...Read.