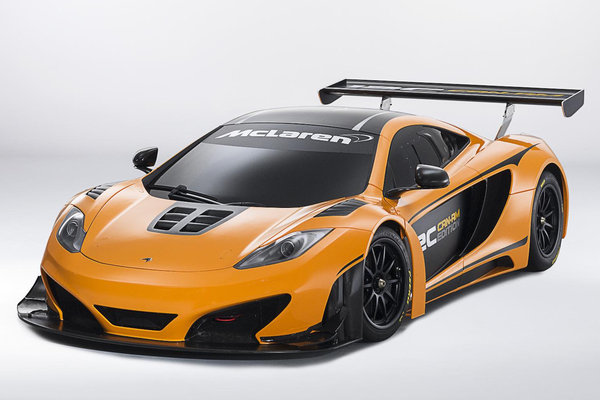 Following the successful premiere of the one-off design study at the Pebble Beach Concours d'Elegance earlier this summer, at an exclusive event ahead of the 2012 United States Grand Prix at the Circuit of the Americas, McLaren GT has confirmed plans for a limited production run of the track-focused 12C GT Can-Am Edition. The limited edition track-special pays tribute to Bruce McLaren and Denny Hulme who successfully raced a series of McLaren models in the Can-Am...Read.