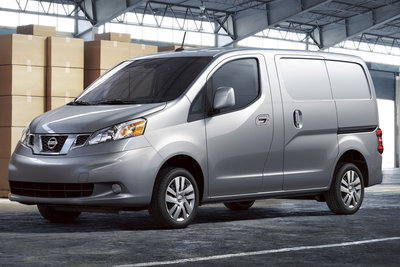 The Nissan NV200 cargo van is a small four-cylinder van aimed at the same market as the Ford Transit Connect. For many businesses, the cost of operating larger vans is too high, or the vehicles may be too large to maneuver in urban environments. Smaller vans like the NV200 are a more efficient alternative. The Nissan NV200 is large enough to hold a pallet of goods in the cargo area, yet equips a fuel-efficient four-cylinder engine. A passenger carrying version of the NV200 will be used as the basis for New York City taxi cabs.

The NV200 is a small front-wheel-drive cargo van powered by a fuel-efficient four-cylinder engine.