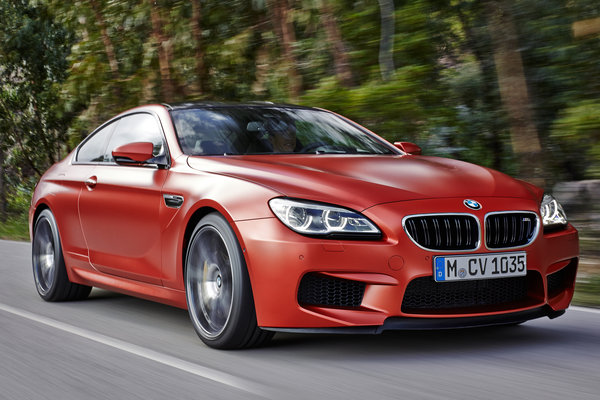 The 6-Series is BMW's most exclusive 2-door model series. With a base price of over $73,000, this four-passenger coupe sits in a grey area between smaller coupe models like BMW's own 3-Series and more expensive luxury coupes like the Bentley Continental GT. Despite its generous exterior proportions, the 6-Series has a tight rear seat which actually has less legroom than the smaller 3-Series coupe. The 650i equips a 400-bhp 4.4l V8 under the hood which is paired with an either a six-speed manual or eight-speed automatic. The 640i model pairs BMW's 3.0L inline six with an eight-speed automatic to achieve an impressive EPA rating of 21 / 31 (city / highway). BMW claims that the 650i can sprint to 60MPH in 4.9s. Like other modern BMW models, the 6-Series is chock full of exotic materials and cutting-edge driving aids. Owners can brag about the standard 10.2-inch center screen or the 20-way adjustable seats (650i).