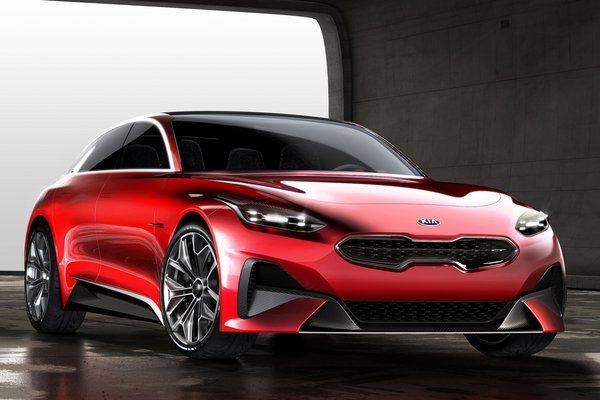 Kia Motors has revealed new images of the Proceed Concept. Kia's new concept car makes its world debut at the 2017 Frankfurt International Motor Show on 12 September. Designed at Kia's European design centre in Frankfurt, just 500 metres from where it will be unveiled, the Proceed Concept indicates what the next-generation cee'd could look like. The concept presents a new body type for Kia. The extended hot hatch retains the athleticism of the current pro_cee'd...Read.