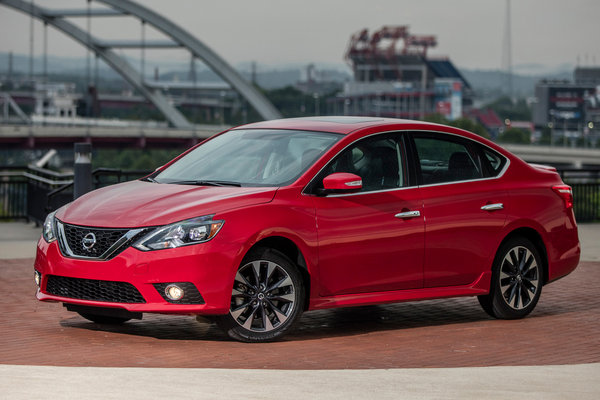 Once Nissan's smallest car in the US, the Sentra had to make room for the Versa at the bottom of the lineup. The base model Sentra equips a 1.8l four-cylinder engine and CVT transmission that lag many competitors in power and fuel-efficiency. For 2017, the Sentra is also available in SR Turbo and NISMO trim levels with a more powerful 1.6l turbocharged engine, 18" wheels and four-wheel disc brakes. With 188-bhp, these newer Sentra models will finally have something other than styling to differentiate them from their competitors.

A new 188-bhp, 1.6l turbocharged four-cylinder engine is added to the SR Turbo and NISMO models. These models also include an updated suspension and four-wheel disc brakes.