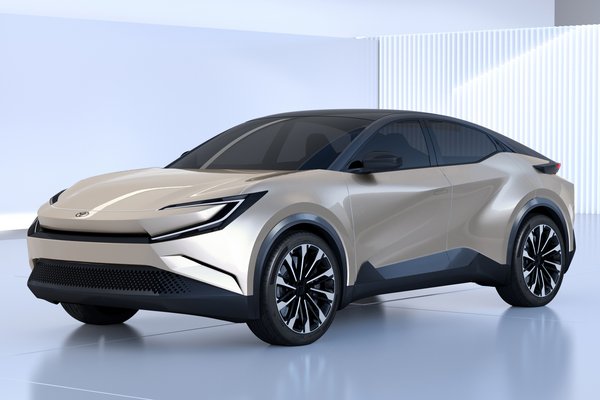 The Toyota bZ Compact SUV Concept touched down in Los Angeles, making its world premiere to kick off the exciting opening of the 2022 Los Angeles Auto Show at the LA Convention Center. Already a leader in electrification, the company gave a glimpse of what the future could be with the Toyota bZ Compact SUV, extending the vision under the "Toyota bZ" brand umbrella. "We've only just begun to scratch the surface of the Beyond Zero...Read.