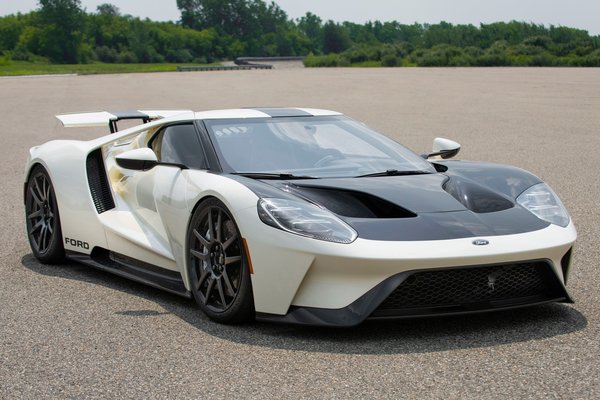 As a tribute to the Ford GT supercar, the prototype vehicle that gave life to the program more than a half-century ago, Ford is introducing the 2022 Ford GT '64 Prototype Heritage Edition. The limited-edition vehicle is inspired by the 1964 Ford GT prototype that debuted at the New York International Auto Show on April 3, 1964 and went on to become America's only Le Mans-winning supercar. "This is the first Ford GT Heritage Edition that...Read.