The venerable Civic enters its 11th generation for the 2022 model year. Initially revealed in sedan-only form the new model range will re-introduce other body styles and performance models at later dates. Compared to the predecessor, the new Civic grows about an inch in wheelbase and overall length, but otherwise remains close in size. Powertrain choices remain the same with the base 2.0l rated at 158-bhp, and the available 1.5l which is now rated at 180-bhp. All models are FWD with a CVT transmission.

Inside and out, all-new Civic is a modern expression of Honda's human-centered design philosophy 2022 Civic Sedan readied for mass production at Honda plant in Canada Popular Civic Tour returns for 20th anniversary of the concert series More information, specs and assets coming April 28 Honda offered the first official exterior look at the production 2022 Civic Sedan today as preparations for the start of mass production near completion at Honda of Canada Mfg. in Alliston,...Read. 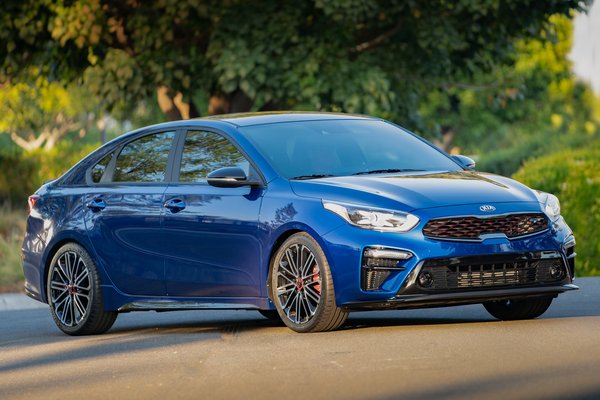 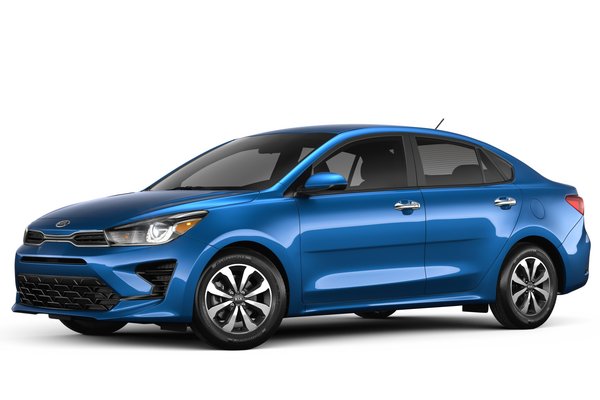 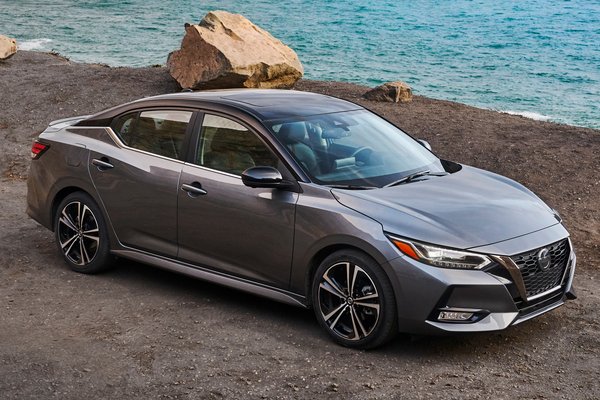 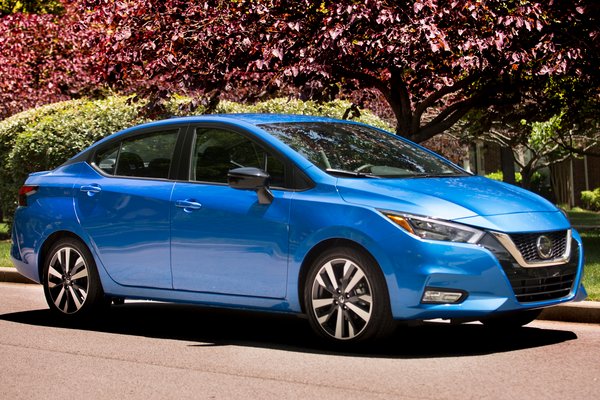 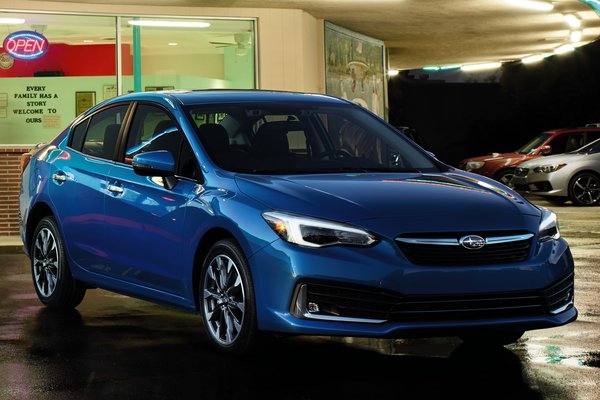 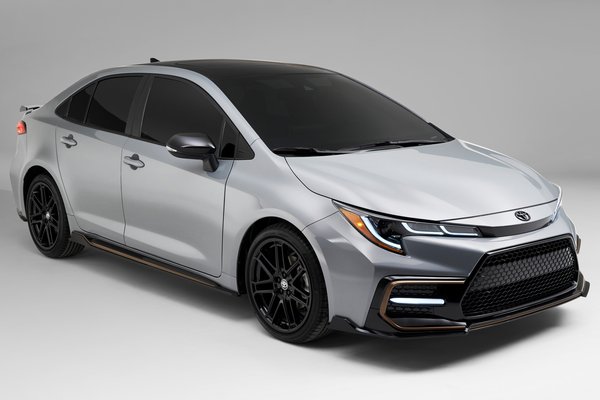