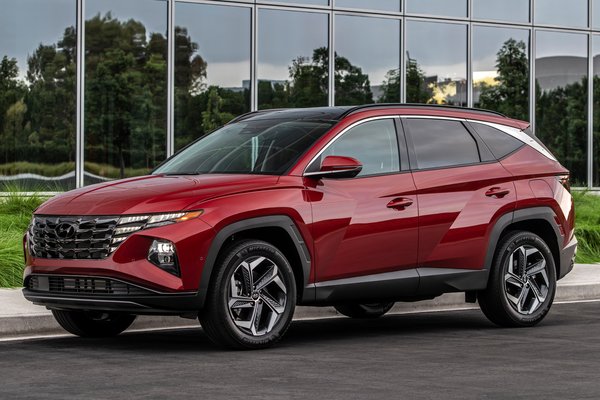 The Tucson compact SUV is all-new for 2022 wearing aggressive new styling. Larger than its predecessor the US model Tucson has grown by over 3 in. in wheelbase and nearly 6 in. in overall length. On the inside, passenger volume and total legroom have increased considerably. The new base engine is a 187 horsepower 2.5l four-cylinder mated to an eight-speed automatic. Tucson adds several new model variants including an N Line sport model, a Hybrid and a Plug-in Hybrid.

Hyundai Motor Company today launched the all-new Hyundai Tucson. The fourth-generation compact SUV (C-SUV) is a global model, with a long-wheelbase variant[1] and a short-wheelbase variant[2] for meeting various customer needs. The all-new Tucson is an important launch for Hyundai as the model is among its most popular, racking up global sales of more than 7 million units since its original launch in 2004. Hyundai expects the new model to attract even more customers with its...Read. 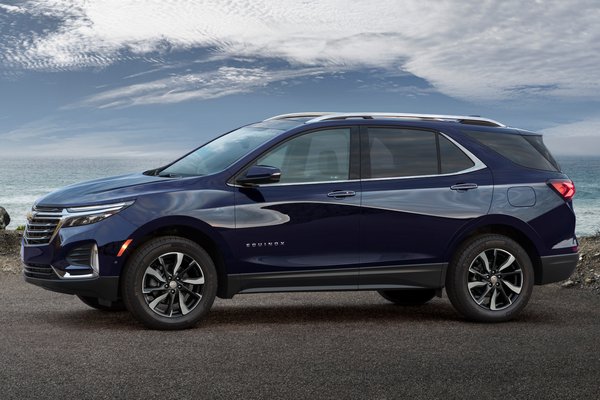 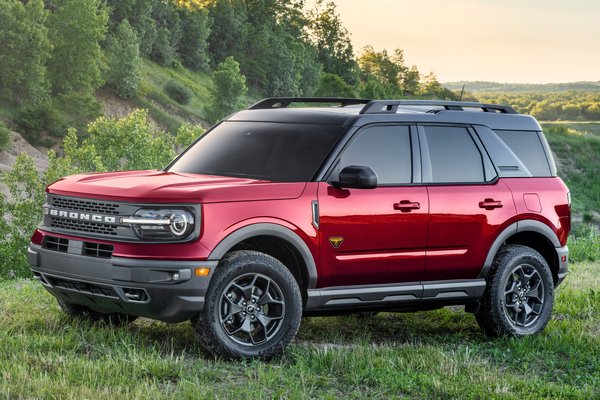 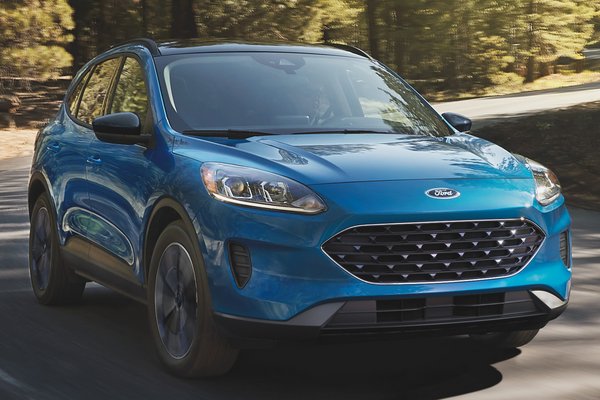 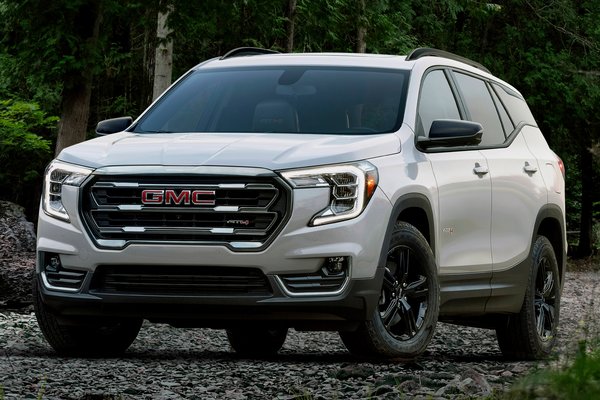 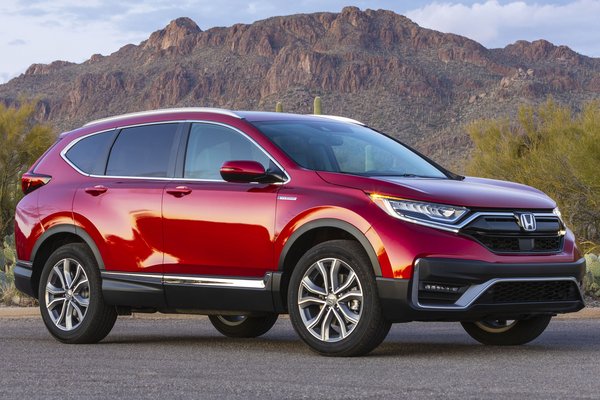 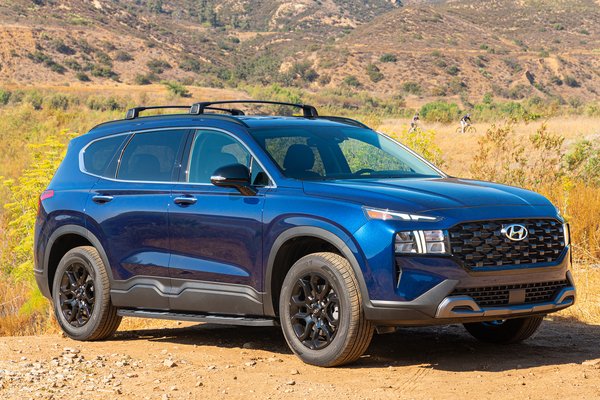 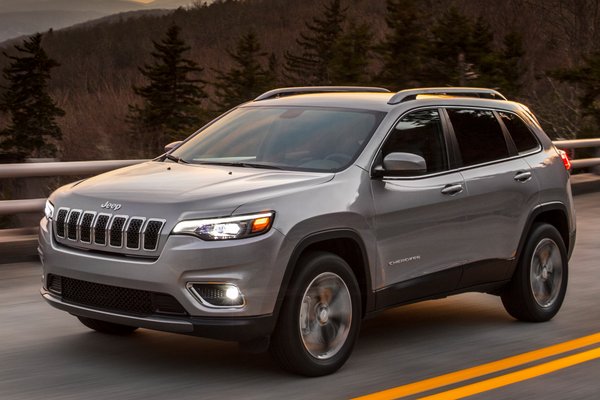 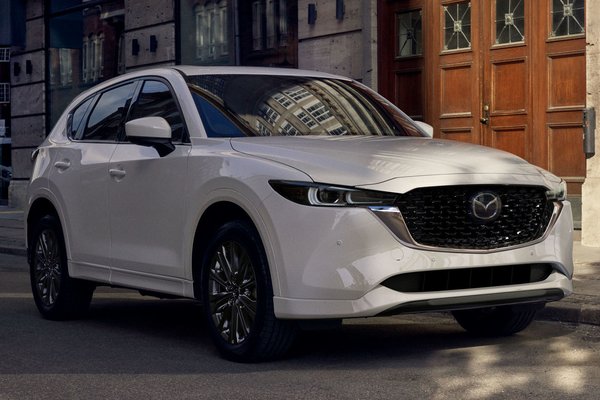 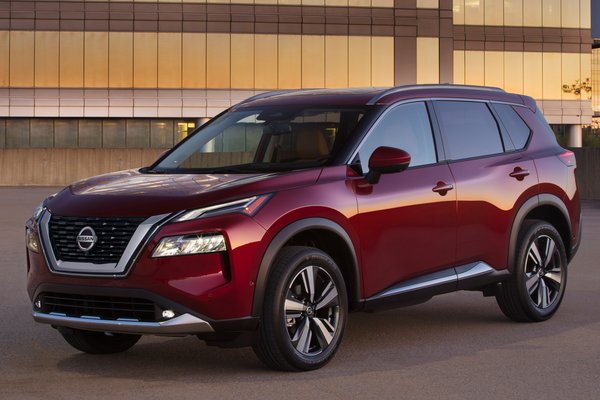 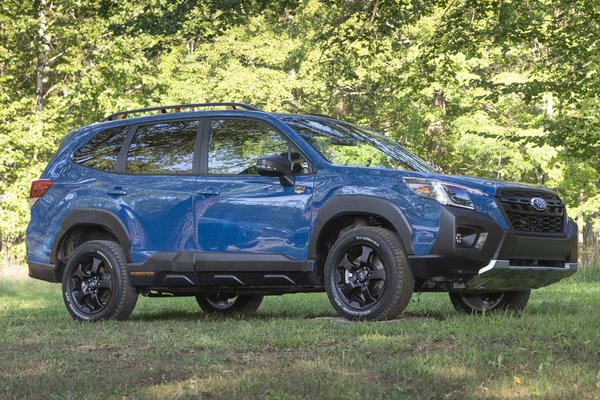 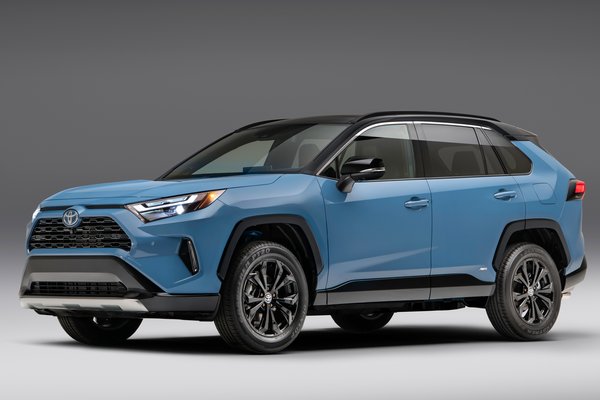 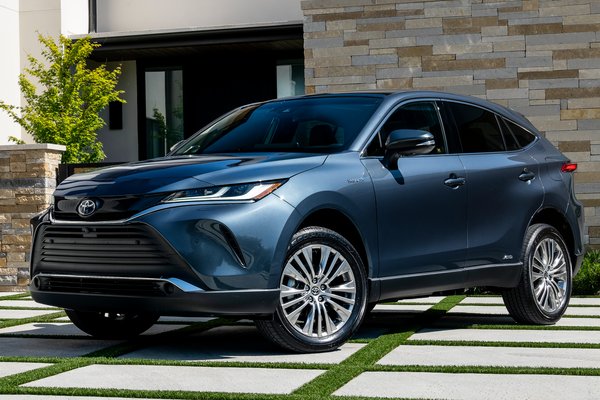 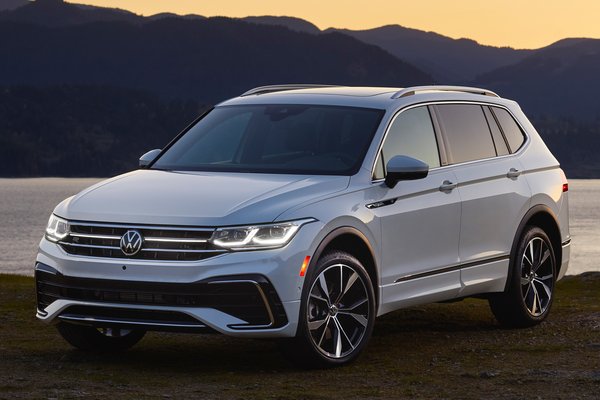