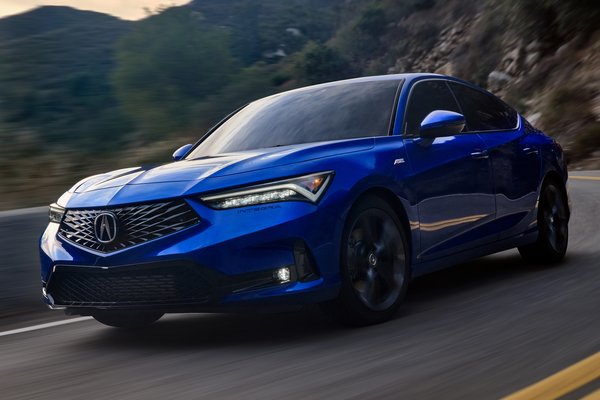 Acura today announced the return of the Integra during its annual appearance at Monterey Car Week. The legendary nameplate, one of two models in the original product lineup when Acura launched on March 27, 1986, will rejoin the performance brand's product portfolio as a new compact premium entrant next year. "The Integra is back," said Jon Ikeda Vice President and Acura Brand Officer. "I'm thrilled to say Integra is returning to the Acura lineup with the...Read. 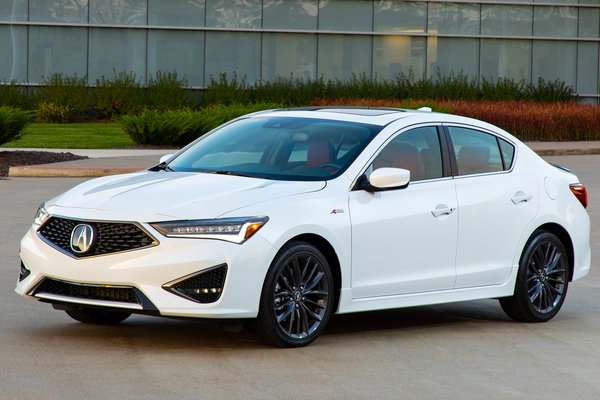 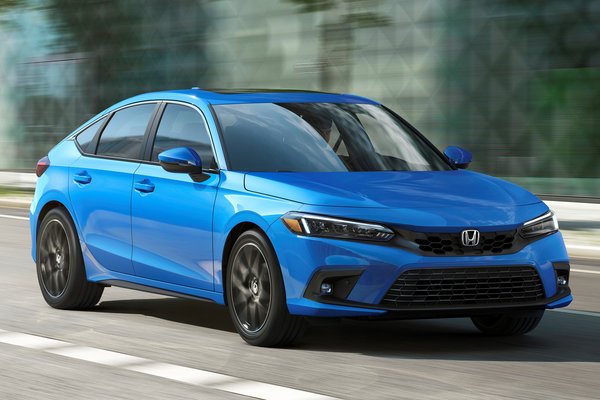 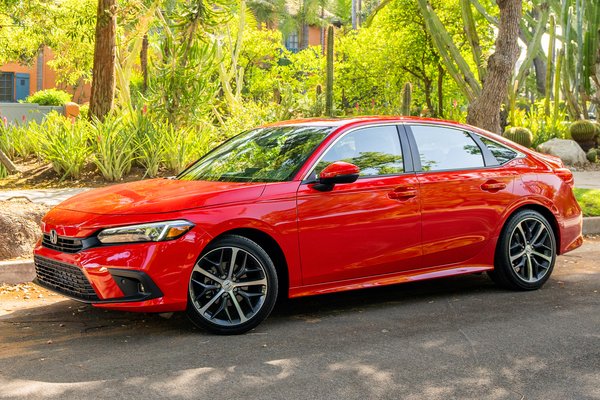 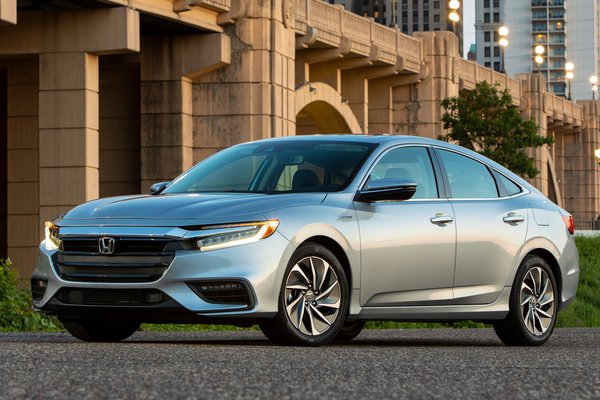 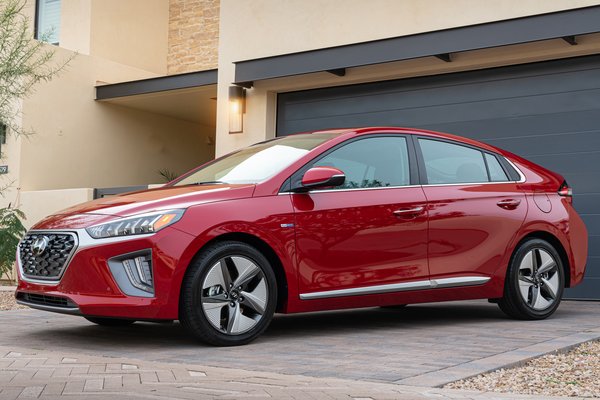 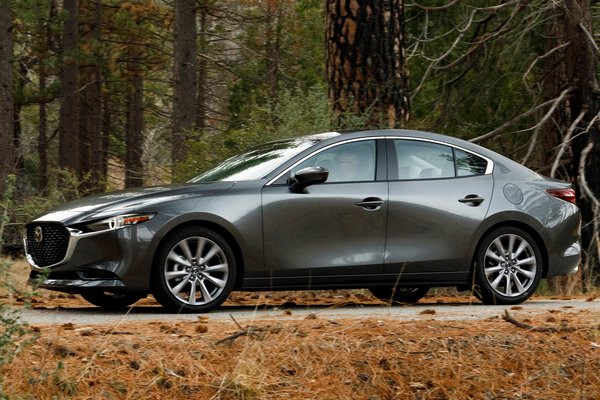 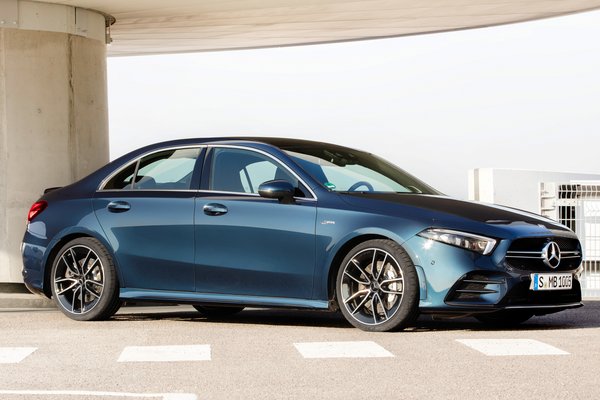 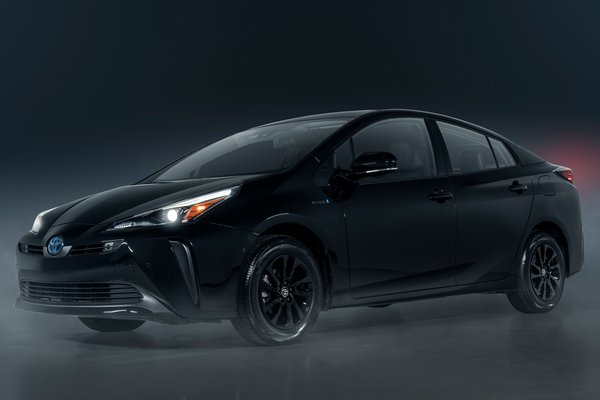 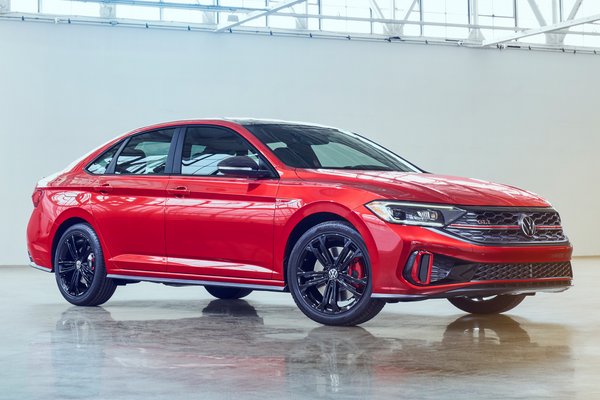