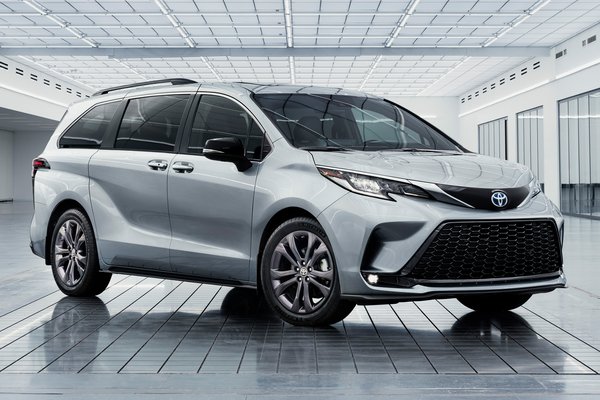 The 2023 Toyota Sienna marks the model’s first quarter-century of success and celebrates with a limited-availability 25th Anniversary Edition. Based on the sport-infused XSE grade, the special model gains additional luxury cabin features from the Limited grade and adds exclusive exterior and interior trim. Toyota will build just 2,525 of these models for the U.S., making this a “gotta have it” minivan. Toyota has sold more than 2.2 million Sienna models since its debut in 1997....Read. 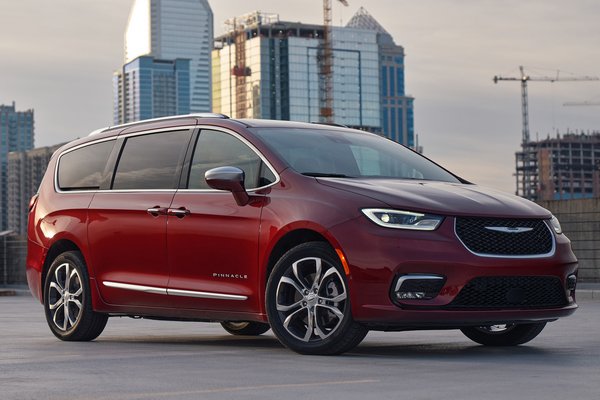 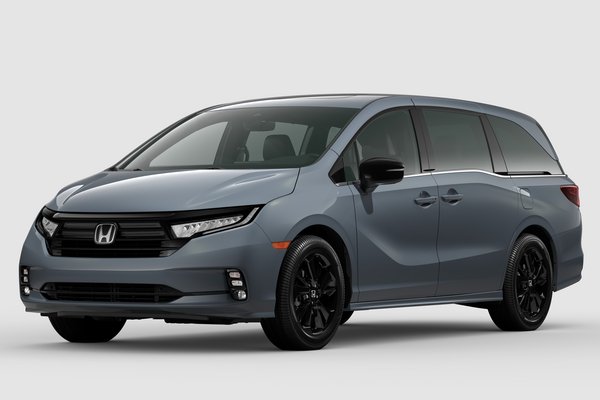 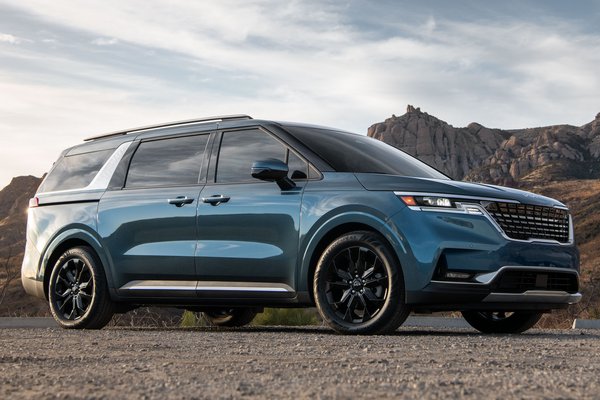