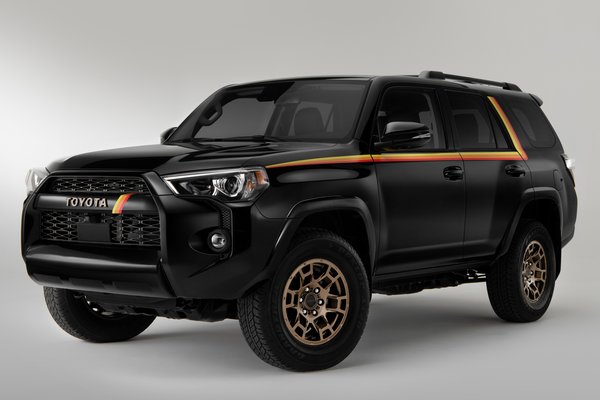 A special edition marks the 40th anniversary of the 4Runner.

Forty candles. The "big four-0." The Toyota 4Runner will reach the 40-year mark with the 2023 model year… and, to celebrate, Toyota is offering a distinctive 4WD-only 2023 4Runner 40th Anniversary Special Edition. Appropriately, Toyota will make 4,040 of these special editions available for the U.S. market. Over the past four decades, 4Runner has amassed more than 4 million cumulative sales while carving out its place as the ready-for-anything SUV that's equally at home on pavement...Read. 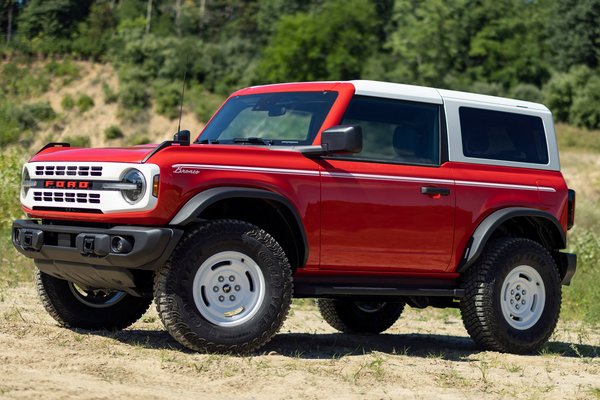