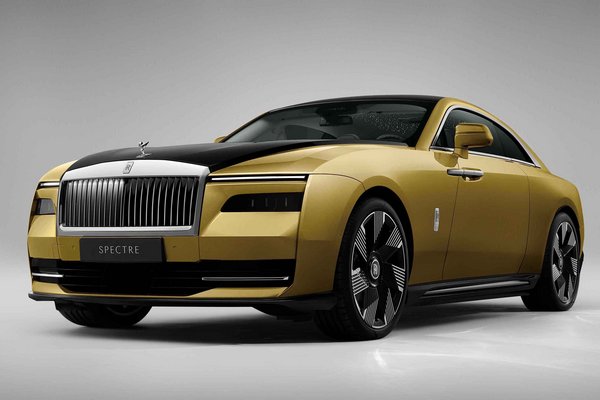 In 1900, Rolls-Royce co-founder, Charles Rolls, prophesised an electric future for the motor car. Having acquired an electric vehicle named The Columbia Electric Carriage, he foresaw its suitability as a clean, noiseless alternative to the internal combustion engine - providing there was sufficient infrastructure to support it. Today, more than 120 years later, the time has come for Rolls-Royce Motor Cars to fulfil the prophecy of its founding father. Rolls-Royce debuts Spectre, the marque's first fully-electric...Read.